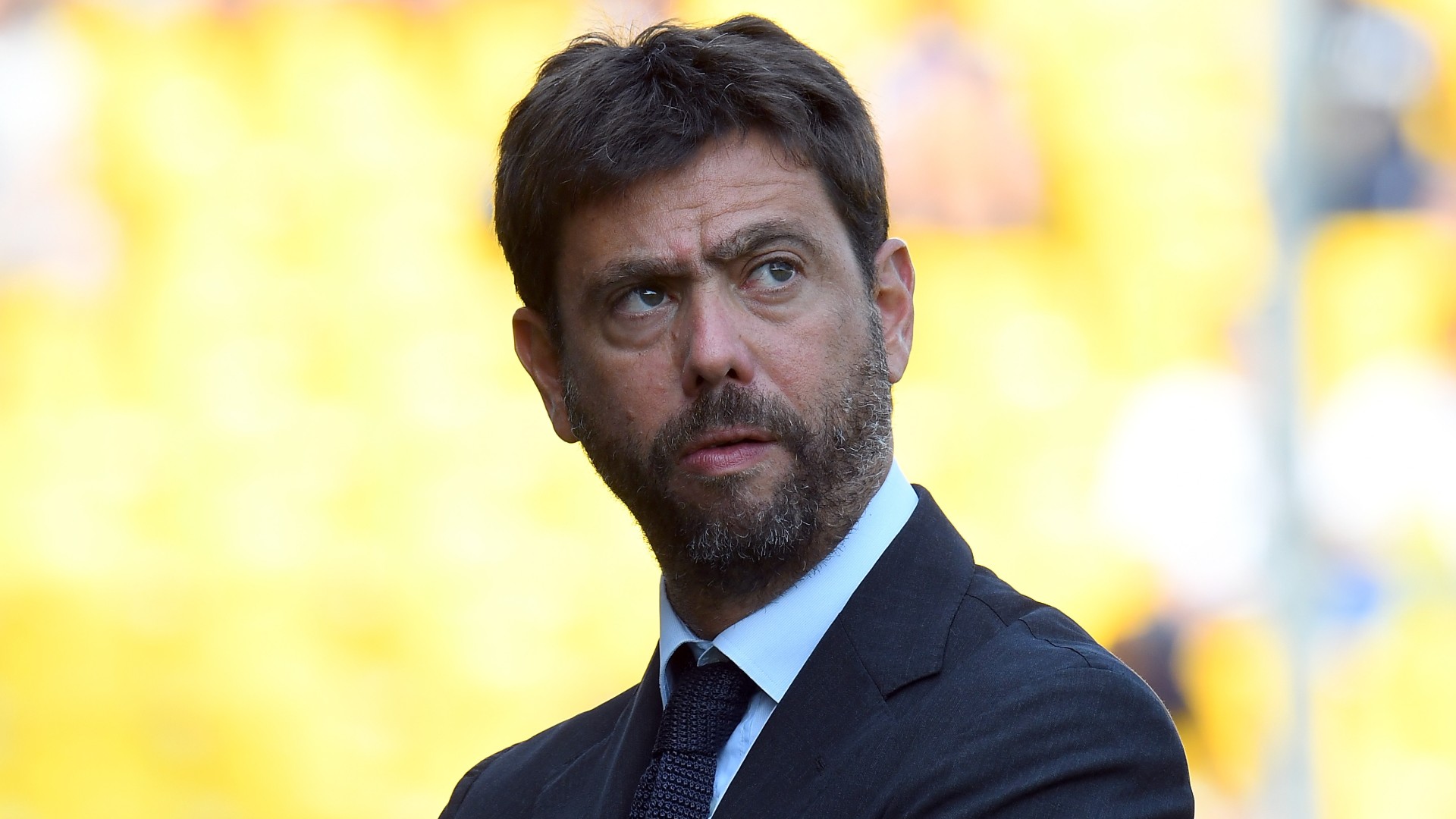 Juventus president Andre Agnelli has warned European clubs that they face an “existential threat” caused by the coronavirus.

The global pandemic has brought football competitions across the world to a halt and it remains unclear when the season will return.

In Italy, the country worst hit by the spread of Covid-19, the initial targets of a return to action by May 3 were dismissed this week by Italian Football Federation (FIGC) president Gabriele Gravina and Vincenzo Spadafora, Italy’s minister for sport.

Further delays have been confirmed in the United States, too, while it was announced on Friday that the Premier League, Football Association and English Football League are set for further talks over the “difficult decisions” they face.

In Spain, on the other hand, Spanish Football Federation (RFEF) president Luis Rubiales is determined to complete the 2019-20 campaign.

And in a letter to the European Club Association (ECA) which was reported by Reuters, chairman Agnelli warned that clubs have great obstacles to overcome as the suspension continues.

“We are all football executives responsible for the well-being and sustainability of the clubs we manage, which are faced with a real existential threat,” warned the 44-year-old, who is in isolation because three Juventus players – Daniele Rugani, Blaise Matuidi and Paulo Dybala – contracted coronavirus.

“As football is now at a standstill, so are our revenue flows on which we are dependent to pay our players, staff and other operating costs.

“No one is immune and timing is of the essence. Meeting our concerns will be the biggest challenge our game and industry has ever faced.

“[The ECA is reviewing ways to] resume playing football at domestic and European levels [and ways] to help manage club financials in this time of social and economic crisis.

“Discussions are very active as to what the approach to the UEFA licensing and FFP framework should be in light of the current crisis.”

It is not just club football that has been affected by coronavirus, as it has already prompted UEFA to postpone Euro 2020 by 12 months, while World Cup qualifying matches have already been disrupted.

Share
Facebook
Twitter
Pinterest
WhatsApp
Previous articleRelief Package A Good Start, Say Advocates For The Poor. But More Help Is Needed. : NPR
Next articleRussell Wilson Shares His Prayer & The Qualities He Was Looking For In A Spouse

0
A NASCAR Cup Series race had been slated to take place for the fourth time in 11 days until the...
Read more
Sports

0
Count the Naismith Memorial Basketball Hall of Fame as the latest institution to have its best-laid plans felled by the coronavirus pandemic.Jerry Colangelo,...
Read more
Sports

Why martial arts are useless these days : martialarts

0
Martial Arts are far from useless.-Martial Arts are good exercise and provide an outlet for people that don't like traditional sports. -They're good...
Read more
Sports

0
More of the usual bullshit from Lance Armstrong.Image: ESPNLance Armstrong is a dick.That’s not news. The entire first part of the...
Read more